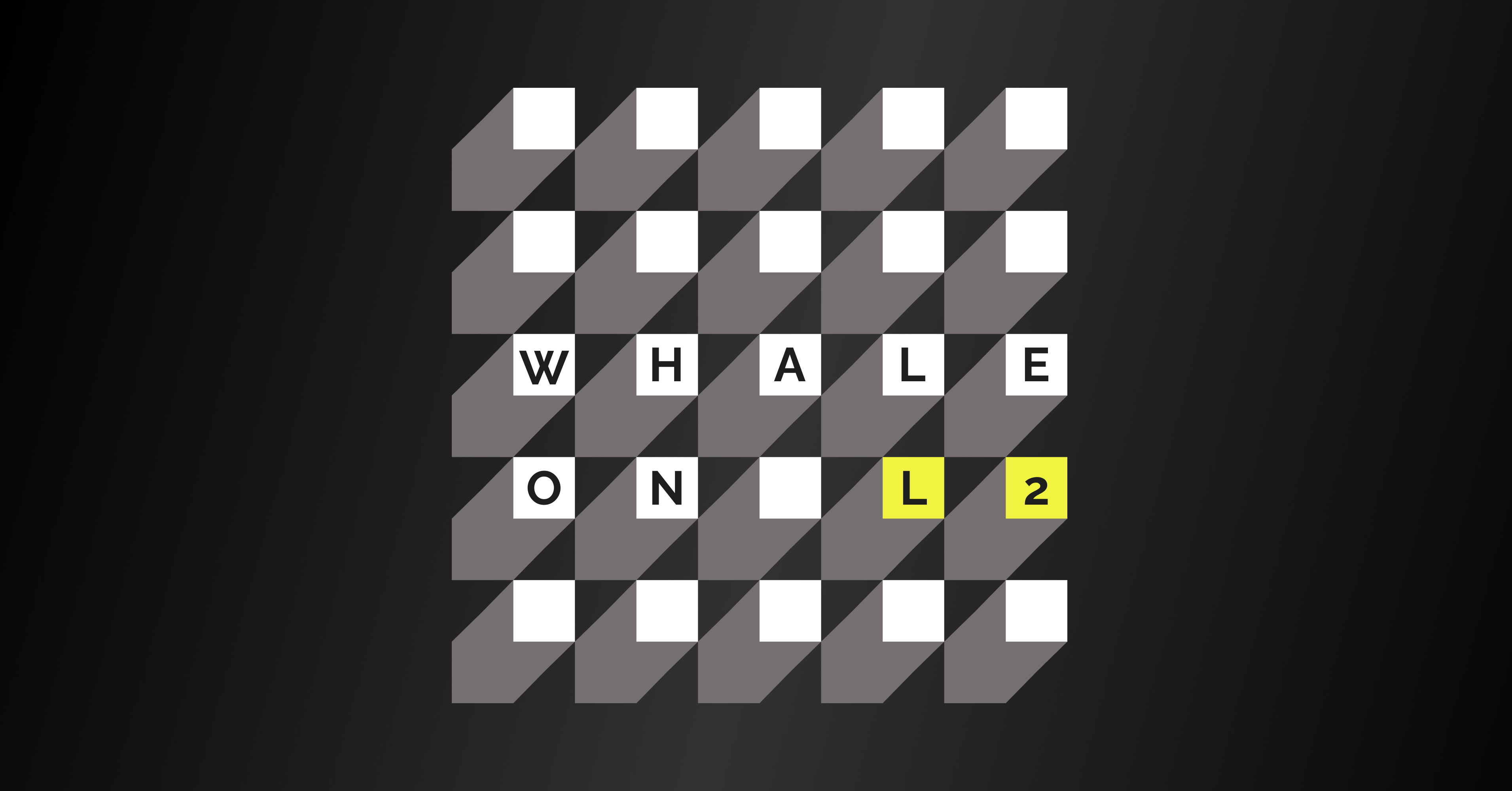 We started by getting a subset of the entire set of trades on Sushi and Uniswap. We calculated slippage by taking tokens with a clear USD value and dividing the tokens received by a trader from the tokens they paid. We subtract this percentage from 1 to get a slippage number.

For example, if a trader spends $100,000 worth of ETH to get $70,000 worth of USDC then we can say they had 30% slippage on the trade. From there we limited trades with token in and out amounts larger than $100,000. This gave an interesting view of slippage in the Arbitrum ecosystem.

First up on Sushi, we expected more trades with larger slippage. This was because of the constant product formula that Sushi uses for their token pairs on Arbitrum. Yet there were only a few trades with slippage amounts larger than 10%, even for higher volume trades.

Instead most of these trades seem to cluster around a slippage of a few percent. This could be because whales are not executing transactions with very high slippage amounts.

Looking at the tokens traded for, the highest slippage was realized from trading in to WETH. We can expect that a whale trading in to a base asset like ETH will be more willing to take higher slippage than one looking to build a position in a new coin.

We continue by looking at Uniswap. First, there is a wider selection of coins traded for in large volume. This could be because the Unsiwap v3's concentrated liquidity can facilitate larger trades with lower slippage.

However, we find that there were many more trades with high realized slippage compared to Sushi (4764 trades on Uniswap vs 1794 on Sushi). Especially in the early days of Uniswap on Arbitrum, there were many trades with slippage over 10%. Further, the larger the trade, the less likely the trader was to have experienced high slippage. It is likely that whales who do such large trades are conscious of slippage on their trades and take steps to minimize it, resulting in overall lower slippage at higher dollar amounts.

Instead, higher slippage was realized for many low six figure trades into smaller market cap coins. Even Uniswap v3's concentrated liquidity didn't help traders avoid slippage when trying to trade newer tokens. There was also large slippage for trades to WETH, once again suggesting that whales selling for a base asset are less sensitive to slippage concerns and the negative effect on price of large trades out of a token.

We think Integral SIZE brings a novel solution to the Arbitrum ecosystem. Uniswap and Sushi rely on the underlying liquidity to provide both price and liquidity. But Integral SIZE decouples these two mechanisms and therefore allows traders to consume the entire liquidity pool at the 30-minute TWAP, all with zero price impact. This opens up a number of novel use cases for whale traders, DAOs and projects looking to deploy their token liquidity.

Integral SIZE acts a bit like an OTC desk, taking in an order and then giving good execution at a agreed market price. In this case, the guaranteed price is the 30-minute TWAP of the asset. Projects can also seed a liquidity pool with one-sided liquidity. This means that large trades to and from a token no longer have to have outsized impact on the price of the asset. This lets whales ape in and out of smaller market cap projects without tanking a tokens price, or realize a lot of negative slippage when building a position.

Average slippage of large trades from stETH to ETH was only 36 bps. But the problem with Curve pools is that the sooner you get out, the better. Integral SIZE offers a new way to do large trades between stETH/ETH.