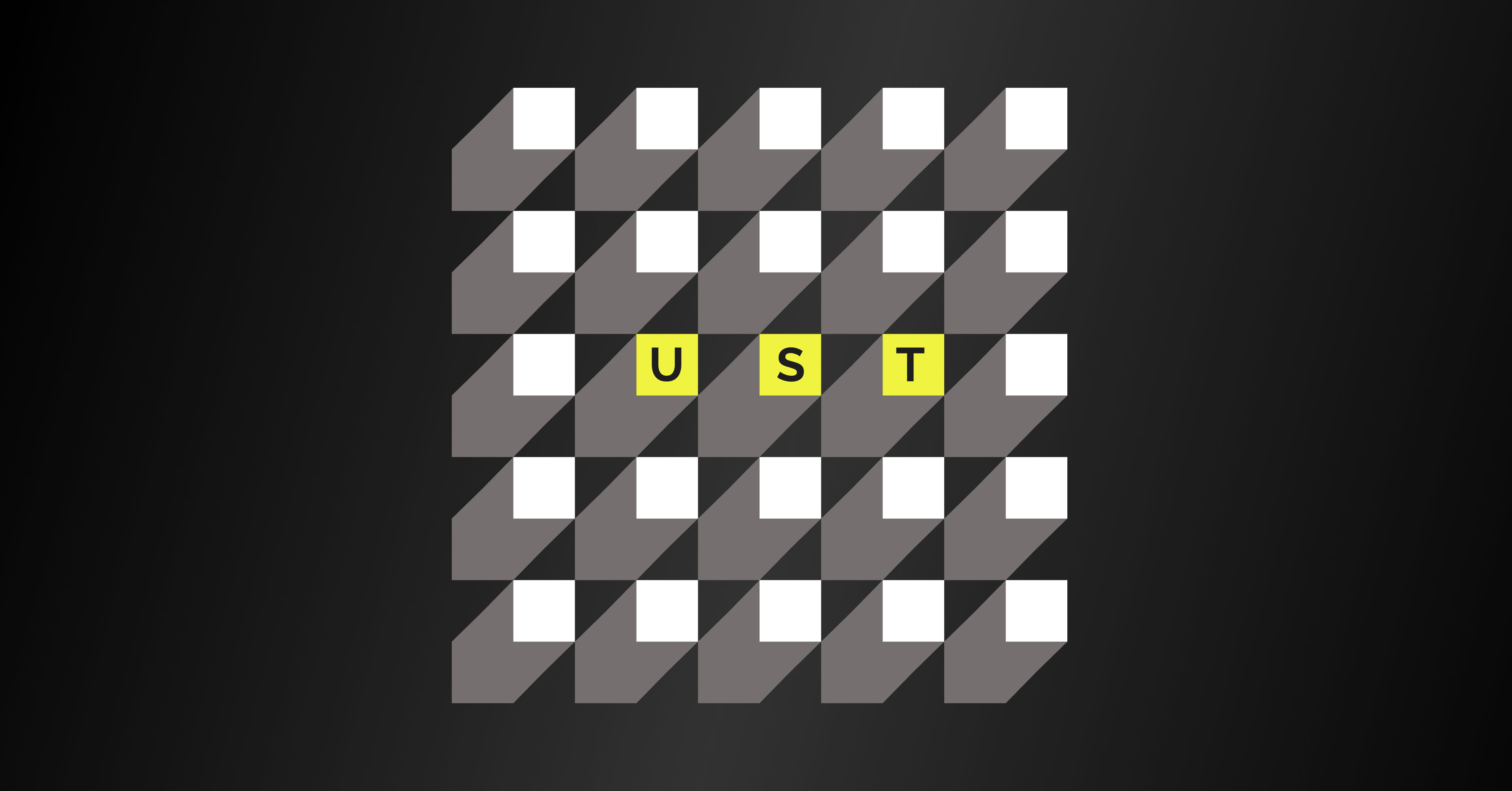 Slippage during the UST Depeg

In the aftermath of the UST depeg and collapse of Luna, a lot of ink has been spilled analyzing events and chain data to understand why the depeg happened. For a good analysis of this topic, we recommend Nansen's excellent article and Jump Crypto’s retrospective.

At Integral, we are most interested in the experience of large traders on chain. So outside of causes for the depeg, we were curious to understand how traders fared in the days leading up to and after the peg broke.

To do this we looked at large transactions of buying/selling UST to 3crv pool from May 1 – 14, 2022. For each trade, we look at the input USD amount and the output USD amount to approximate slippage and found some interesting results. We’ve included some of our findings and data visualizations in the post below.

From May 11, 2022 through May 13, 2022 we found 21,214 trades in total in the UST/3crv pool. We filtered out these to only include trades that involves UST. These could be buying or selling UST to another stablecoin in the wormholev2_3crv pool. The pool had massive volumes, peaking at almost $1.2b on the 10th of May.

As noted by many chain sleuths, wallet 0x8d was created solely to receive money from the Terra bridge and sell into the Curve pool. To add to the drama, the transaction was done using a Flashbots private transaction only 10 minutes after the Luna Foundation Guard removed significant liquidity from the Curve pool.

It all started with a massive sell-off on Curve. There was an $85 million UST-to-USDC swap that had the 3-pool slightly out of imbalance.

Despite the large scale of the sale, the price paid wasn’t egregious. There was only .6% slippage, incredible given the large transaction amount. Despite the imminent collapse, the first large trade of the story went through at a price 1 UST = 0.9942 USDC.

Later, traders did not fare so well. We singled out additional large volume trades to analyze.

Among 21,214 transactions related to UST:

We then looked at the ratio between the input amount (in USD) and the output amount based on the data set.

We first noticed that there are several trades whose output amounts (in USD) are more than 10% different from the input amount (in USD). After further examining the data, these trades are likely done by MEV bots and arbitrageurs to profit from the price dislocation of various on-chain venues.

Here is a histogram of the slippage among all these remaining trades.

There are a few interesting observations:

The following chart shows the slippage of large trades mentioned above between May 1 and May 7. Most trades have very little slippage. The largest slippage is about 3.5% with some trades’ slippage at 2%.

It’s a different world when looking at large trades between May 8 and 13. Certainly, there were a lot more large trades. But the trade slippage values are much larger, with the largest slippage observed being around 10%.

Last but not least, we look at the mean slippage for these trades and the UST prices (in USD) daily during the period. The UST prices are the average of the daily high and low prices from CoinMarketCap. Unsurprisingly, the further away the UST price is from the peg, the higher the average slippage among the trades are.

We hope you enjoy this blog post. If you would like to reach out to us to discuss it more deeply, or want to suggest a topic for us, feel free to email us info@integral.link.